Rise of eSports in the Middle East 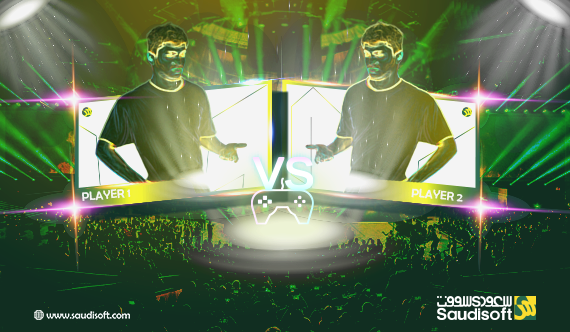 The global pandemic has not fundamentally changed the eSports market, it rather impacted some aspects of its development due to the ongoing safety measures. The first half of 2020 witnessed a peak in growth of the gaming market in terms of spending due to the fact that it is becoming a means of escapism, entertainment and interacting with family and friends. It is possible that a percentage of the consumers may play and spend less after the pandemic, but the signs are pointing to the significant growth in both engagement and revenue being permanent.

In terms of online social engagement and reach, the news media outlets within Middle East countries including Saudi Arabia and United Arab Emirates have mentioned the term “eSports” in more than 4,000 news articles. This is a 107% increase in the total media exposure in comparison to 2019. Also, “eSports” has been used as a keyword consistently since January 2021 on social media platforms with over 100,000 mentions in the Middle East.

As for the offline physical engagement, eSports has been seeing significant growth in communities in terms of specialised events on the Middle East grounds and for Middle Eastern players. For example:

In terms of revenue, according to Strategy& Middle East, the gaming industry is currently worth $129 billion with an estimate of 2.5 Billion gamers all over the world. Speaking of revenue figures, this is more than the annual worldwide box office, annual music streaming and album sales combined with the annual take of the top five wealthiest sports leagues.

A growing gaming market means more data consumption thus an opportunity for Telecom operators in the Gulf region to diversify their portfolio by getting deeper into the world of gaming:


Fastest-growing country in the Middle East in the eSports market

Saudi Arabia is one of the fastest-growing countries in the gaming and eSports markets and is soon to be the gaming industry’s hotspot. Here are some reasons why:


So, is eSports rising in the Middle East? Definitely, Game On.

It is not only rising, in fact becoming a mainstream culture. The gaming industry is real, growing on a global scale and holds monetization opportunities. If you are in the gaming industry and are planning on joining the sector's explosive growth, reach out to our localization experts.