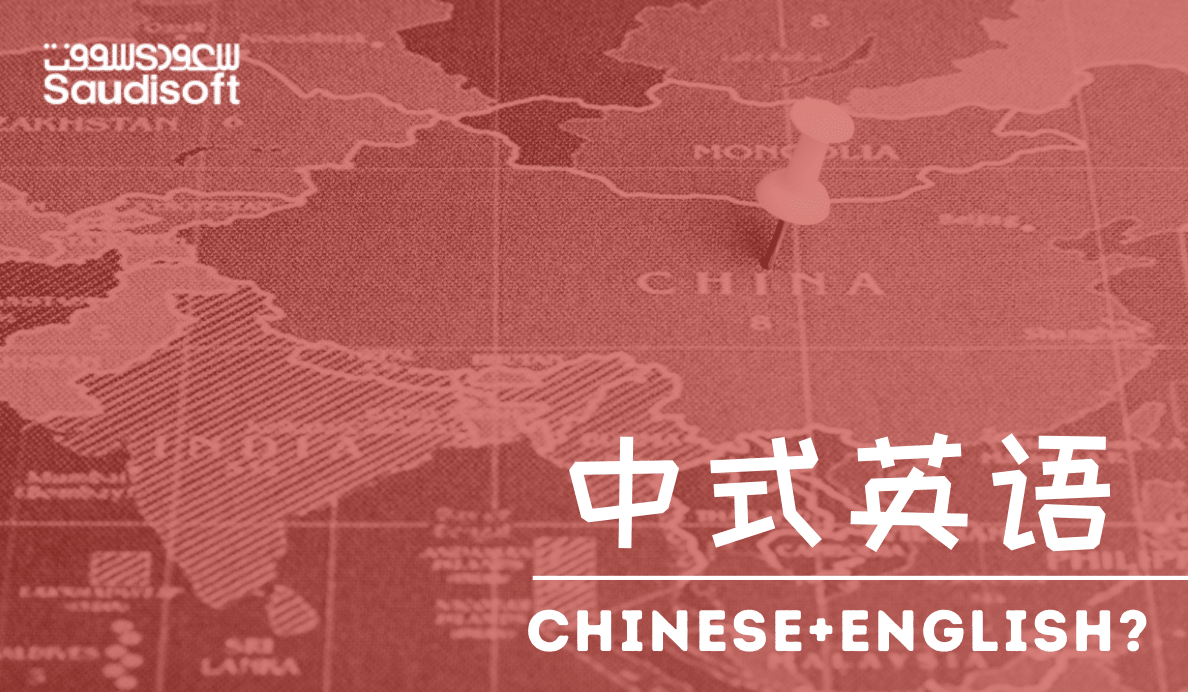 Is a phenomenon that occurs when the Chinese habits and way of thinking interferes during the process of translating into English. The Chinese authorities have been seriously trying to get rid of Chinglish for years until they published a guide during December 2017 to prevent businesses and organizations from getting lost in translation which sometimes ends up in embarrassing mistranslations. This document includes the correct Chinese to English translations for certain words and phrases that are commonly mistranslated in 13 industries including: hospitality, transportation and tourism. For example:

After this guideline was published, the Chinese capital ordered a cleanup of the English-language signs in preparation for the 2008 Olympic Games. So,what really makes the most spoken language in the world with over 1.3 billion speakers, one of the most challenging languages to translate, even for the Chinese themselves, not only for the linguists in general?

Why does Chinglish exist?

One of the most difficult aspects of the Chinese language is the differences in the grammar system in comparison to the English language: grammatical number and tenses. The words don’t have a singular or plural form, it's one word for both.  Moreover,  there is no such thing as verbal conjugations that change tenses, instead the meaning of the words have to be figured out considering the tone and the context in which they’re stated.

So, in Chinese there are no strict requirements for the sentence patterns as long as the meaning is expressed accurately.

3| Use of Chinese characters and its placement

The Chinese writing system is based on symbols known as ideographic characters, each representing a different thought, rather than simply representing a single letter like in English. These Chinese characters all together are more than 50,000 characters with 3,000 used frequently and 6,000 commonly used in literary and technical writings.

Also, the symbols don’t have a fixed alignment, it could be right to left, left to right or even up and down. It gets more complicated when dealing with, for instance, Mandarin paired with a linear writing type.

There are several primary dialects in China, one of which is the official language, Mandarine which itself has 4 different tones which determines how a word is pronounced, meaning that 1 word can have 4 different meanings. For example, 提醒  can mean both “warn” and “remind”, thus when used in a sentence could mean let me warn you that or let me remind you that, the meaning really depends on the situation.

Chinese is imageable, the characters currently used are a highly developed form of the pictures that were used in the past to convey a meaning. For example, 人(man) is exactly the image of a man standing with his legs apart. Furthermore, the American culture would find this phrase perfectly normal: “you can drop by my place” to invite others to their homes, but saying this exact sentence in the Chinese language wouldn’t be a sincere way to invite someone and could even be considered rude as the host wasn’t insisting enough.

Now that we’ve looked at the challenges of Chinese translation, your best way to ensure the preciseness of your translation is to partner with a language service provider that specializes in Chinese. Saudisoft accurately transfers the Chinese concepts to other languages.